How To Get a Job At NASA?

The National Aeronautics and Space Administration is one among the highest paying employers in the world. They have a wide variety of amazing job opportunities for people who like to explore and are intrigued by nature especially anything to do space. Who didn’t dream of being an astronaut at some point in their lives?! 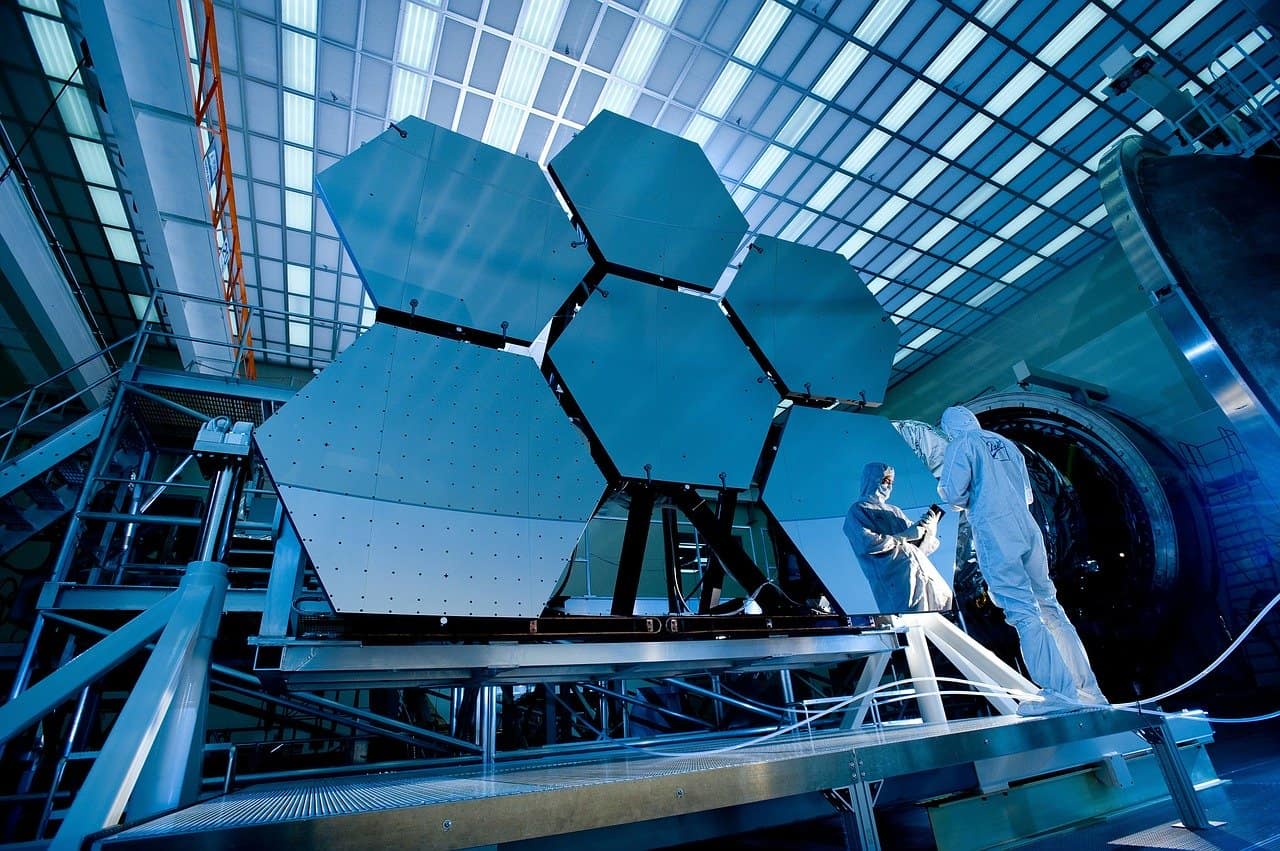 Given the high-tech industry of space flight, you can easily find your way into NASA if you are an accomplished scientist, a mathematician or even a mechanical or electrical engineer.

If you want to know what an “accomplished” Mechanical Engineer resume or Electrical Engineer’s resume would look like, check out some of our professional samples!

You can even earn a living doing something a bit “less scientific” at NASA just bu sleeping! Imagine that!

Recently, NASA rolled out a program in which they wanted to pay people a decent amount of money, with the only catch being that they have stay in bed for at least two months.

So, whether you’re a brainiac engineer or a fatigued nap addict, NASA seems to have a place for almost everyone. Let’s explore how you can actually go about finding your way to be among this most famous group of employers.

There are wide range of job opportunities at NASA and they require varied qualifications dependent upon whether they are academic-oriented, age-dependent (not ageism, but more “peak” physical fitness requirements) or even time commitments (some missions can last years).

So evaluating whether you even want to consider applying to NASA really requires you to put your life in perspective and consider how much you’re willing to sacrifice to do something great.

Some positions still may require you to have higher education experience whether it is a Master’s degree or even a Doctoral degree. Someone working as a lead scientist at NASA will most likely be expected to have more experience and more education as compared to someone like a Technician or Specialist who may simply need to have some form of university or college education to secure a contributory job.

To illustrate the potentially massive breadth of desirable skills and educational backgrounds for working at NASA consider an Astronaut. This role only really requires a university degree, as long as it has some component of physical, biological or computer sciences.

Besides the technological and scientific roles at NASA, there are also roles such as those that deal with passing information to the public, like Public Relations Specialists, to Data Entry Scientists or Data Intelligence Engineers, who write out their findings, produce videos, and analyze the endless mountains of data NASA produces on an annual basis.

These types of jobs definitely will require impressive qualifications in their respective areas of specialization, which means at minimum a Bachelor’s degree from a recognized university.

All in all the roles at NASA are very widely diversified and are therefore likely to require different academic qualifications ranging from non-traditional “soft” qualifications at all to having a Doctorates and Masters degree. 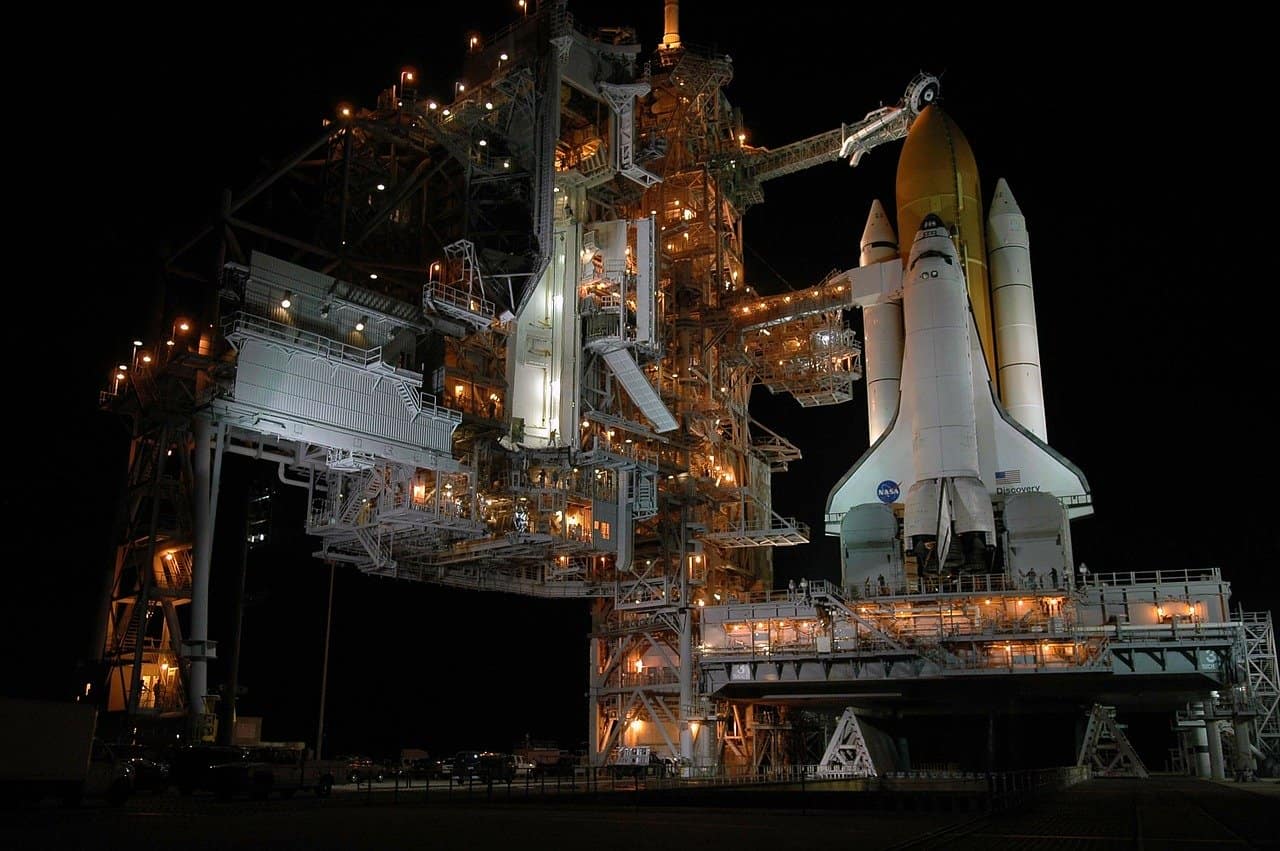 There are some jobs so specialized and so in demand at NASA that they have been known to scoop up all of the graduates of a single university program. At their peak, NASA works with almost 45% of a partner university faculty.

This simply means that there are Doctors, Computer Scientists, Electrical Engineers, and so many others that one can make a very good living out of.

Heck, you ever seen how they move their rockets? Well, those giant movers mean they also probably have need for more physically-demanding Heavy Equipment Operators and Professional Welders that are critical to mission success.

Scientists make up a crucial lot of employees at NASA and includes those who have specializations in studying astronomy and space as well as those who deal with some special kind of matter called plasma and are called Plasma Physicists. Bet you never heard of that one before!

What we’re trying to say here is NASA is freaking cool, and they hire people with very eclectic, very cool, educational backgrounds that you probably didn’t even know existed. If you did, and you are one of those people, then maybe NASA is just the place for you!

To work in a high-tech capacity you basically are required to have a Doctoral degree as well as an abundant knowledge of the STEM fields such as mathematics, technology, engineering or computer science.

Other more common NASA scientist types may include Meteorologists, who deal with atmospheric weather. These types of roles may just require a Bachelor’s degree to be considered.

Engineering is probably the most in-demand type of job at NASA and includes: Software Engineers, Systems Engineers, Mechanical Engineers, Control Engineers, Electrical Design Engineers, and there are dozens more specialized engineering functions that we saw on NASA careers pages.

Other job categories basically include more management-intensive roles such as the Chief Executive Officer, Project Coordinator, Supervisor of Astrophysics, Supervisor Director for Center Operations and many others.

The medical field is also not left out (looking at you Registered Nurses!) since there are roles pertaining to crew and engineering health and safety such as Supervisor Medical Officer for example.

All these have their specific functions in ensuring that NASA accomplishes its vision of reaching the new heights and revealing the unknown for the benefit of humanity.

Several different types of jobs/roles are available at NASA and they all pay differently depending on the roles one is playing as well the position that one holds.

Overall though, the salaries are generally very handsome with an average employee taking home something at least $65000 dollars all in a single year. That is just an “average” not median or indicative of what you may make with your particular skills and background.

Depending on your specific job title or the to roles you could undertake as an employee of NASA, a lead Engineer would more likely earn a very high sum of money compared for example to a student researcher or intern, not that negates the value of a NASA internship in any way, but experience will definitely impact compensation.

On the other hand when we consider for example the position held by a person at least when it comes to management, a project CEO is likely to earn more compared to someone else holding a position below him, as an individual contributor or “specialist”.

Jim Bridenstine, the current CEO earns around $232,034 per year on average not factoring in or considering the fact there may be some benefits added.

A very interesting job that NASA rolled out sometime back was “full-time Sleeper”. They actually rolled out $19,000 full-time position to anyone who could sleep for at least two months.

However this wasn’t a regular role at the agency and was basically meant to be a once-off for research they were conducting in order to figure out how the body normally changes in weightlessness. (They wanted to come up with some kind of methods that can help the counteract weightlessness so that their astronauts do not waste time in a space station exercising.)

Basically there is no such thing as a “NASA uniform” like someone may expect of a more typical engineering company. However, depending on the occupation and depending on the mission there may be various type of speciality uniforms that have unique features for their specific applications.

For example, astronauts going to space would always have special clothing that protects them against the harmful rays that they may encounter outside the earth’s atmosphere. These are referred to as space flight suits.

Sometimes when these same astronauts want to be recognized by the public especially when addressing something on national television or with the media, they will wear a type of more basic clothing called “smurf suits”. These are those navy blue jumpsuits that are synonymous with NASA.

If you work in an accounting division you will be expected to dress business formal, meaning pants, collar shirt, shoes etc. NASA is a professional organization so in most functions things like sandals, shorts, jeans and hoodies just won’t cut it.

The general working environment for NASA employees will depend on the work one is doing just like many other aspects that we have considered so far.

Looking at an astronaut may be more at risk of being exposed to dangerous rays while out of space which may even lead to death. They are also likely to have accidents while in space, so they require very particular uniforms.

On the other hand, you have someone like a Software Engineer. These white -collar professionals will have less work related hazards and may have longer-lived careers in the agency. They thus will dress differently.

The NASA workplace is like any other place in the job market and should not be something that might hinder somebody from going into NASA and accomplishing their dreams.

According to all the press videos, forum statements, and interviews we read through NASA seems to be a very nice place to work in the long run because you might just be among the crew that discovers the next big thing in space.

I'm a retired Senior Talent Acquisition Specialist for a leading Fortune 500 company, current volunteer Director at Copy My Resume, a mother of 3 and herbal tea lover!
View all posts by Rudeth S →

Resume How To Guides